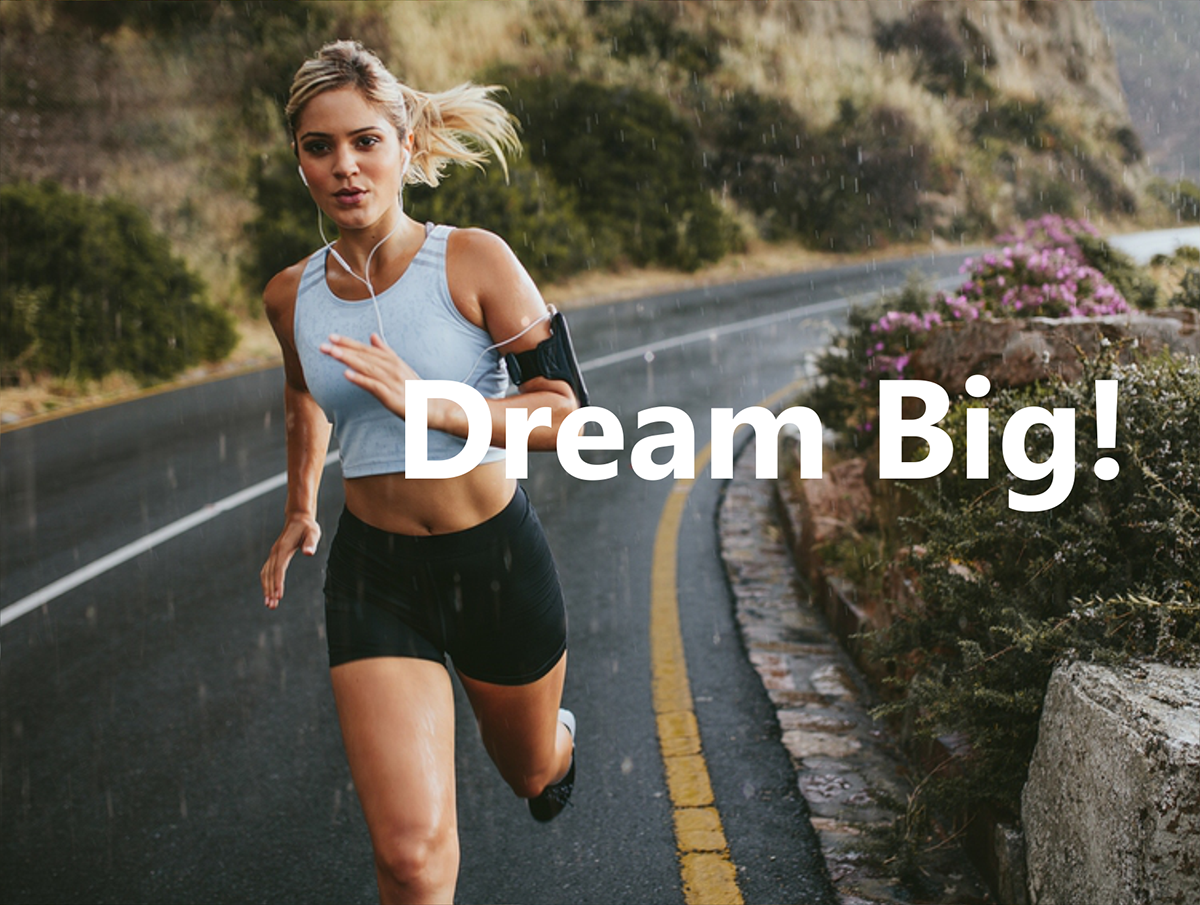 What:  Sampsell Physical Therapy and Functional Wellness use the Functional Movement Screen (FMS) to systematically identify individual weaknesses and imbalances to determine injury risk. FMS consists of 7 exercises and 3 simple movements to test for pain, stability and mobility. Stop by to have a free running specific modified assessment to determine your risk or talk about your injury.

A Native of Erie, PA, with roots in the Shenandoah Valley, Eric attended The University of Charleston, where he was an Academic All-American baseball player and captain of his team.  After graduating with high honors in Sports Medicine and Athletic Training, he attended Shenandoah University in Winchester, VA, due to its reputation as a leader in Manual Therapy training.

In 2000, he earned his Master’s in Physical Therapy and then pursued an aggressive continuing education path. He became a Certified Manual Therapist through the Mulligan Concept. He became certified in the McKenzie Method of mechanical diagnosis and treatment and kept his National Certification in Athletic Training.

Eric’s passion for sports and working with the competitive athlete led him to:

During his career, he also worked with incredibly skilled mentors who taught him rare Manual Therapy techniques for rapid and astounding results, including manipulation and mobilization of the spine and extremities. Eric is also a published author, writing the chapter “Rehabilitation of the Spine Following Sports Injury” in the textbook Clinics in Sports Medicine published in January 2010. He still enjoys playing baseball, running, traveling, and spending time with his family. He has run everything from marathons to 5K’s, finished multiple Tough Mudders, and plays in an adult wooden bat baseball league locally in the Shenandoah Valley. He was also blessed to marry the woman of his dreams, Rachel, with whom he shares four little girls and a little boy: Donna, Ella, Danica, and Charlotte and Lincoln.